I was chatting with a friend today about my trip down the Intracoastal Waterway (ICW), a couple years ago, while Global HitchHiking.  I had shared a picture of Alligator Alley, a famous stretch on the ICW, on Facebook.  She mentioned that her father in law used to take his boat from the Great Lakes in Michigan down to Florida on what he called the Intracoastal.  It was my impression that the ICW started at mile marker zero in Norfolk, Virginia (where I started my journey) and continued down through Florida and into the Gulf of Mexico.

Google helped me find the answers for my confusion. I found an article on Noonsite, an extremely popular site for sailors all over the world.  It says that there is something called, “The Great Loop,” which allows you to sail or motor your boat from the Great Lakes to Florida and back by making a circle through linked waterways.  The article also points out that the ICW extends from Boston to Brownsville, Texas, even though I saw mile zero with my own eyes 2 years ago, in Norfolk, Virginia.

Here is an interactive map of the Great Loop, and there’s also a Great Loop Cruisers Association!  Lots of great information on this site, including details, such as:

Quite an interesting following and thing to do for those of you not quite ready to circumnavigate the globe!

History of the ICW

This article, from the Jacksonville Boat Club, goes into more detail about the history of the ICW and how it came about.  It is an inland waterway, protected from the sometimes troublesome waters of the Atlantic Ocean, and it crosses states without taxation, or that was the original plan.   There was actual discussion of the idea shortly after the Revolutionary War and on into the 1920s when Congress finally decided to do something serious with the idea.   The plans for the Panama Canal increased interest in the ICW as well.  The Army Corp of Engineers was tasked with the job and “legally” it is supposed to maintain a depth of 12 feet or more throughout, however budget cuts in recent years have let that standard slide a little.  I can testify that there were plenty of places less than 12 feet deep along the section we traveled.

I hope you don’t mind my stroll down memory lane as I sailed down the ICW in 2016 and then learned a few things about this famous channel.    Here are some pics from that journey, and as always, don’t forget to subscribe by email or you can follow on Facebook, Tumblr, Twitter, Google+, or Instagram! 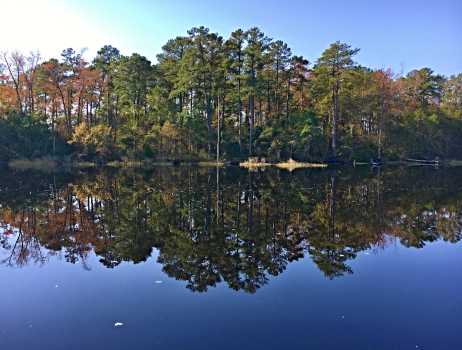 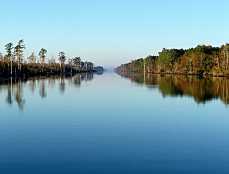 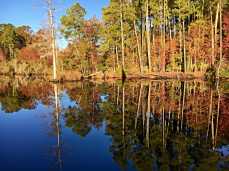 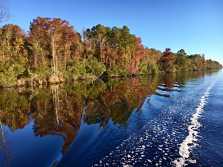 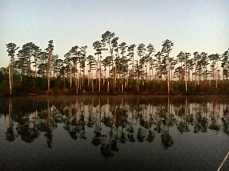 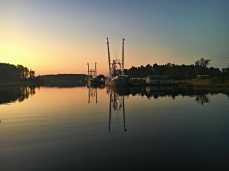 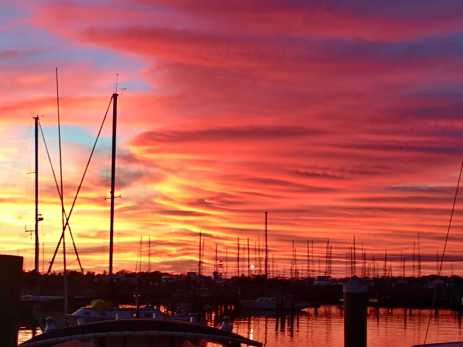 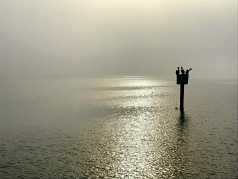 One thought on “Traveling on the ICW or The Great Loop”